Getting consumers eager to own smartphones with ToF sensors starts by helping them understand the benefits. 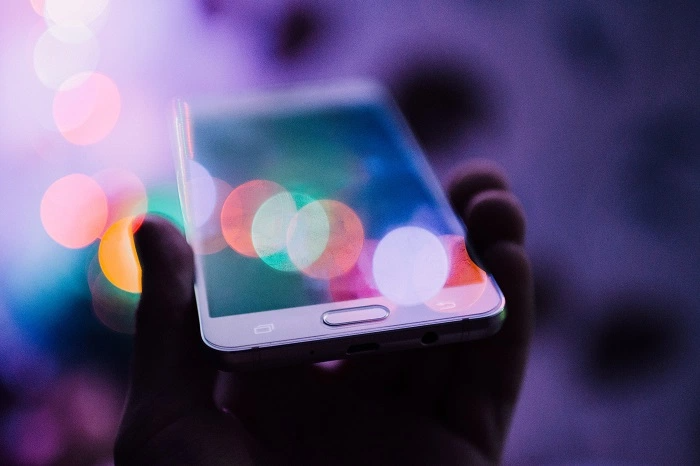 Design engineers must stay abreast of the latest smartphone features and technologies to understand what’s likely on the horizon. Which offerings are most likely to become standards over the next few years or even sooner? One of those technologies is time of flight (ToF) sensors, which are progressively appearing in more patent applications, as well as in phones people can buy now or soon.

Currently, people most often associate ToF sensors on smartphones with those devices’ cameras. A ToF sensor uses infrared light to gauge surroundings, which bounces off the subject and returns to the sensor. Measurements of how long this takes provide the necessary depth information.

Individuals familiar with smartphone photography point out various reasons why manufacturers could soon focus on ToF sensors to emphasize what makes their devices stand out from the rest. For example, the sensor allows blurring a shot’s background, calling more attention to what’s in the foreground.

Alternatively, if a user relies on their smartphone camera to shoot videos, the ToF sensor can make their backgrounds blurred in real-time. This provides an eye-catching special effect, particularly in fast-action scenes.

Another use case relates to biometric security — particularly facial recognition. A recent multi-company effort involved creating a ToF smartphone sensor that fits under the device’s display and provides better clarity for applications that need tight security. The innovation would reportedly allow for ToF-friendly smartphone designs without notches or bevels. The parties responsible for the development also say their approach gives data depth quality and gray values that equal over-display sensors.

Manufacturers must get consumers on board

Customer adoption is essential for helping ToF sensor technology become part of smartphone standards. Many consumers don’t have the patience or technical expertise to understand the significance of everything in a device’s specifications sheet. That’s why companies translate design considerations into customer benefits.

Thus, getting people eager to own phones with ToF sensors starts by helping them understand the benefits. Company decision-makers want to know such features will make their phones more competitive in a crowded market. The sensors likely won’t become a standard feature in smartphones if most buyers are indifferent about them.

One smartphone maker that is making the effort is Samsung Electronics Co., Ltd. Several of the company’s current phones have ToF sensors. The company helped potential buyers understand the technology by explaining how they complement certain phone features. For example, Live Focus Video lets people switch between a background and foreground focus with one tap. The Quick Measure feature turns the phone into a 3D camera, capturing the area, volume, width, and more specifics of an object in the frame.

Although some of Samsung’s phones have ToF sensors, that doesn’t mean all of them will. Recent news from the Korean market suggests the company will not include the sensors on its upcoming Galaxy S22 phones. People familiar with the matter indicate there’s not a significant consumer demand for ToF phone technology, and Samsung can meet buyers’ needs without it. The company also decided against the sensors in earlier models because their usability fell short of Samsung’s expectations.

Despite Samsung’s reported decision to scrap its ToF sensor plans, other phones released soon seem likely to have them. Patent details about Apple’s iPhone 12 included specifics about a ToF sensor. It could capture four times the data of technologies like 3D scanning. The clarity provided by that capability could make it suitable for recognizing a user’s in-air gestures.

Another phone that will have a ToF sensor, according to reports, is the Huawei P50 Pro Plus. A Twitter user leaked information about how that gadget will have four cameras, plus a ToF sensor. However, that person is the lone source for those details, and various media outlets have briefly covered them.

However, tech analysts do not expect the Huawei phone to be available in the U.S. market. They also note there are very few confirmed details about the device and that many previous rumors did not come to pass. For example, one expectation was that Huawei would launch the phone in the first half of 2021, which didn’t happen.

Not yet common, but that could change

It will likely be a while before ToF sensor technology becomes a standard feature in smartphones — if they do. There are still only relatively few phones with them, and customers don’t seem to see them as must-have features yet. However, people love taking photos with their phones, and these sensors give them new options in that regard. Plus, it’s easy to see the real-world applications of Samsung’s Quick Measure feature, such as when shopping for furniture or redecorating your home.

Smartphone designers should not anticipate ToF sensors appearing on most phones within the next year or two. However, they could become more widespread later, particularly if people get to know and love how ToF features work on the phones that offer them. That means it’s a good time to start thinking about how to potentially integrate them into future designs.